Seen on DriveThruRPG: One Starry Night, an adventure for Cthulhu Live: “One Starry Night” in Arkham, celestial bodies align and cause revelations from a lost city, a stolen artifa

Unlike previous Cthulhu Live scenarios, which have tried to do a theatre-style larp using an adventure larp system, this one is actually an adventure larp where the players bring their own characters. It needs 5 different locations (though most are single rooms), and a handful of crew (3 minimum, but the need to prepare multiple locations means you probably need an extra couple of people to be safe). The plot is a simple tunnel of fun, starting with an academic with a break-in. While it is pitched as being a modern scenario, there’s no computers or even any thought of them (one early clue is the sort of thing where computers plus internet means you go straight to the required information. Not that it especially matters). It may therefore work better as a 1920’s scenario, and this option is suggested. It would at least save the GM from having to create fake social media accounts for some of the NPCs. Looking at the outline, it looks like it would run OK and deliver an evening of fun, and at $2, its worth buying just for an example of how to put such a larp together.

I’d be keen to help if you decide to run it.

I was kindof hoping someone else would

Though I’ve probably read too much now to be able to play, and I suspect I’d enjoy putting the props together (I have a thing for prop documents).

Here’s the thing: I could use the practice. But I’m not about to jump in the deep end with an unfamiliar system. So I’d like to help rather than lead.

I don’t think there’s anyone in Wellington really familiar with Cthulhu Live, except maybe old Dreams in the Witch House players. And I’m not sure how much of the actual rules they used. @tigger?

The offer stands: if anyone’s willing to run this, I’d be happy to help.

Replying to myself: Witch House used a live-combat hack of the Cthulhu Live rules. Details in the archive: 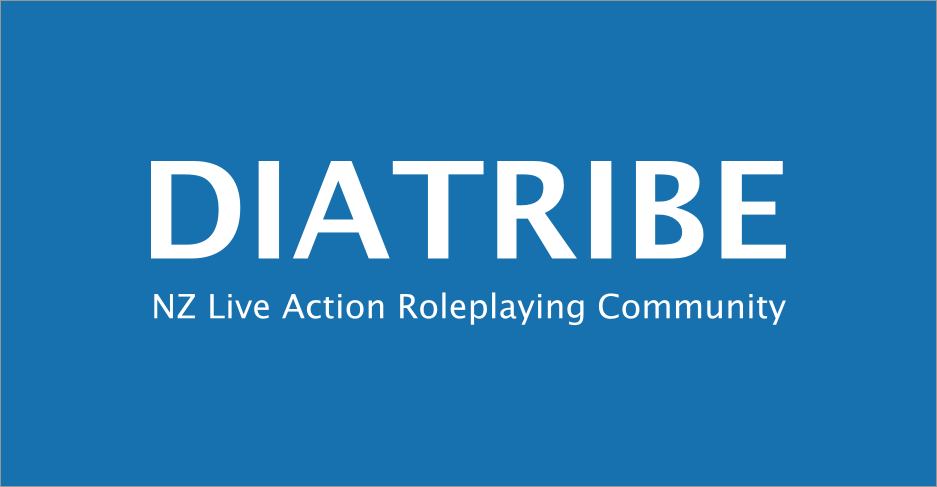 [size=200]Welcome to Cthulhu live.[/size] These rules are based on Cthulhu Live 3rd Edition. A game published by skirmisher press and written by Robert McLaughlin and the Skirmisher Game development group. Cthulhu live is a game inspired by the...

Oh look, its a thesis on the HPLHS and Cthulhu Lives (note: not the same as Cthulhu Live):

The fun starts in chapter 3, where they describe the horrors they did in their game.