The NZLARPS National Committee doesn’t formally meet, and instead conducts business through its Diatribe forum. As a result, we don’t publish formal minutes. Instead, we have decided to provide a quarterly summary of business.

Matters discussed
Since January the National Committee has:

Membership applications should be referred to the committee for a decision where the applicant:

Membership applications from any other person will automatically be accepted. For the avoidance of doubt, applications from past members whose membership has expired within the last year shall be accepted, the above referral criteria notwithstanding, except where said member is already subject to a pre-existing, current, ban on membership. 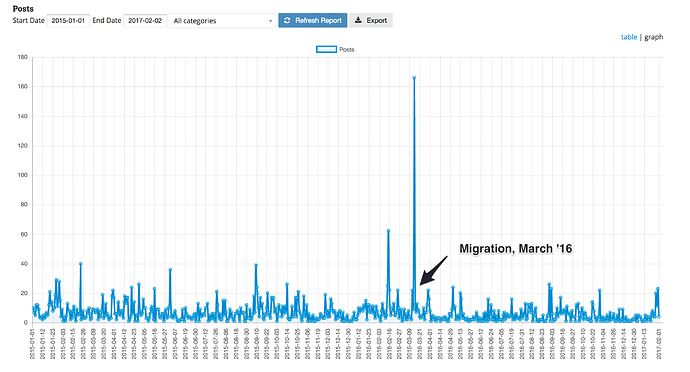 We got a minor spike in February, mostly in private group forums: 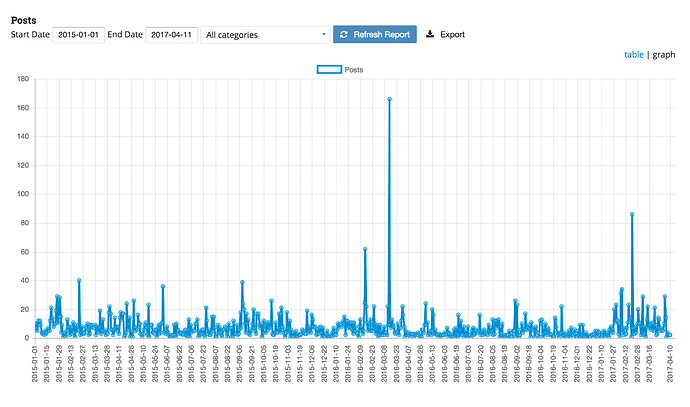