Now I have a Patreon. Ho ho ho

As you may have seen elsewhere, I’ve just set up a Patreon for my larpwriting: 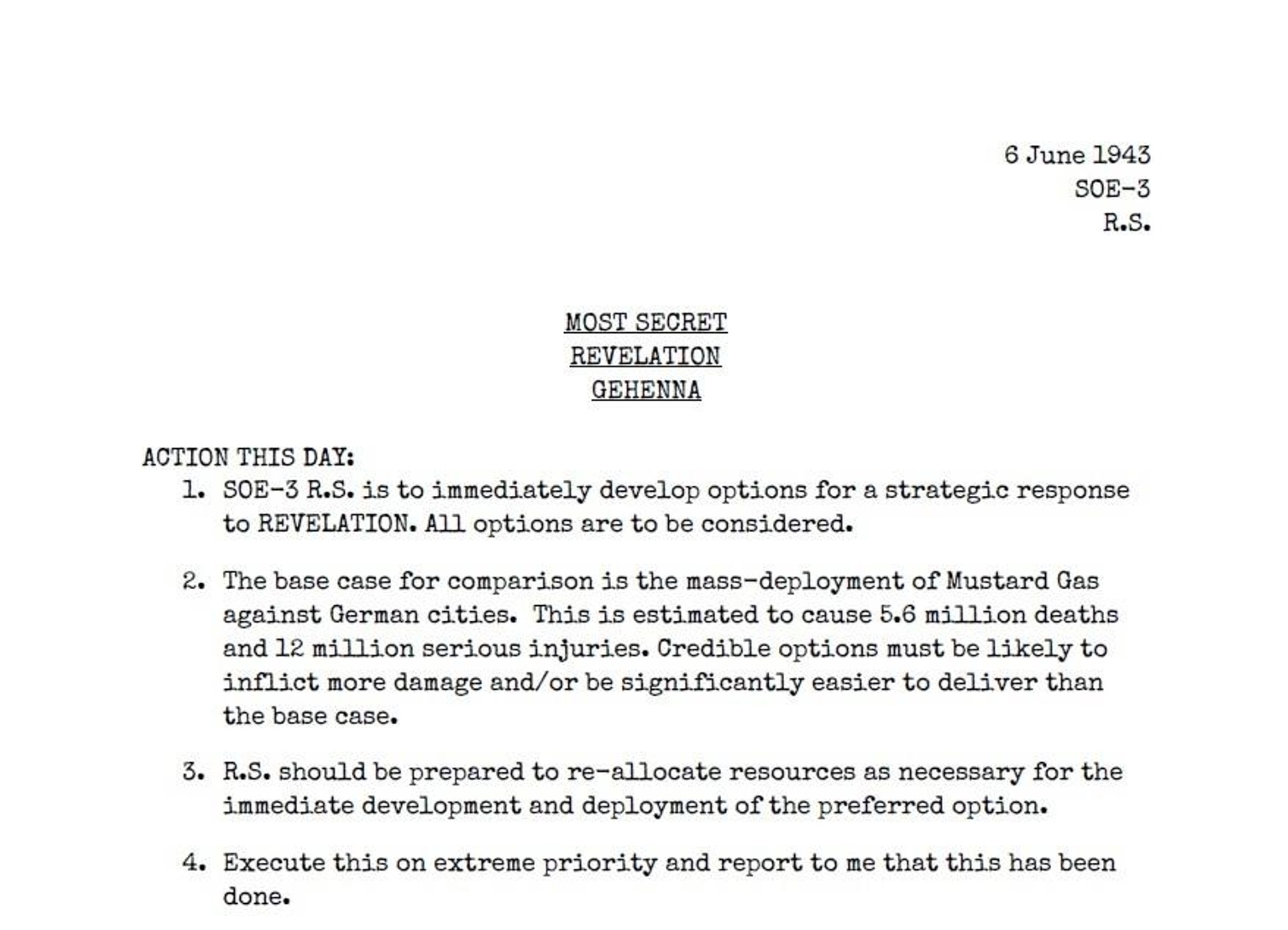 Become a patron of Larp Wellington today: Read 15 posts by Larp Wellington and get access to exclusive content and experiences on the world’s largest membership platform for artists and creators.

Partly this is an effort to assemble a crowd of people who are interested in running my games, and partly its to demonstrate the platform to other kiwi larpwriters (some of whom should totally set one up). Anyway, if you’d like to support my larpwriting and get early access to stuff, feel free to sign up for it.

A year later, and I’ve just charged my patreons for their first larp, The Kyme Summit, a 6-player game set in a baroque feudal space empire. Its not the first larp I’ve finished or published since starting the thing - I’ve done both Jane Austen’s “Emma” and Persephone’s Choice. But its the first one I’ve felt able to charge for. Which is a good feeling.

If you’re not a Patreon, don’t worry - it’ll end up on DriveThru in the near future.